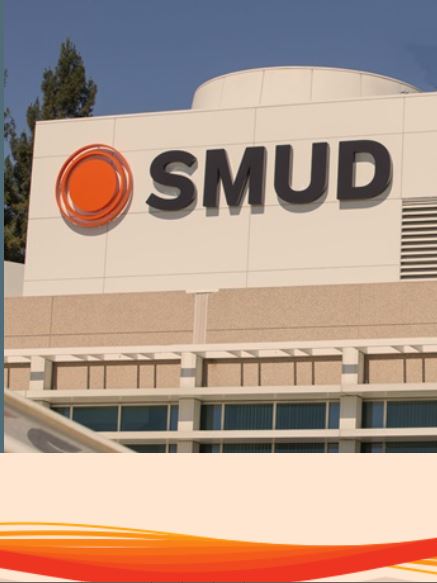 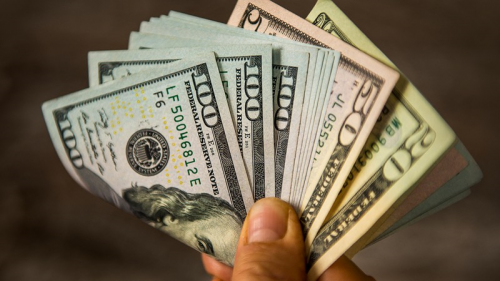 SMUD, our electricity district, had a $21 million surplus in the first 2 months of 2020 compared to what their budget projected. Several SMUD customers asked about this during public comments at the April 16 Board of Directors meeting. They also asked whether SMUD would consider issuing refunds or discounts due to the quarantine, job losses, etc. Not only did the Board not say they will consider refunds or discounts but they did not even acknowledge the customers’ comments or respond to them or direct the staff to respond. It’s business as usual at SMUD, making huge profits and blowing off customer requests.

See the Board information packet for the April 16, 2020 Board of Directors meeting.

During the April 16 Board meeting Chief Legal Officer Laura Lewis read public comments sent in by several SMUD customers asking questions and making recommendations about this surplus. SMUD projected to have a $50 million increase in net position for 2020. Does this mean that SMUD now projects it will have a $70 million increase, since it was $20 million ahead for January and February?

Another question was if SMUD is $10 million ahead for each of the first 2 months of 2020 does SMUD now project that that trend will continue and it will be $120 ahead for the year (ahead of projection?). If SMUD does project that, then does SMUD project that its increase in net position for 2020 will be $170 million?

In the past 3 years SMUD’s increase in net position has been in that range. According to SMUD’s Consolidated Financial Statements, Report of Independent Auditors, December 31, 2018 and 2017 SMUD had a change in net position of $209 million on operating revenues of $1.6 billion in 2018. That is a margin of 13.1%. Net position for an electric utility district is analogous to net income for an investor owned utility. 13.1% would be a fantastic net income for an IOU.

Overall for the 3 years 2016 through 2018 SMUD had an increase in net position of $582 million with a margin of between 12 and 12.5%. Net income for an investor owned utility is analogous to increase in net position for an electricity district. Remember that SMUD has no stock and no stockholders. Their purpose is not to make a profit. Their purpose is to serve their “customer-owners”, which is the 600,000 plus homes and businesses in their 900 square mile service area to whom they sell electricity. Each of the 7 SMUD Directors is elected by the voters in a certain geographical area to a 4 year term.

Several of the public comments asked the Board to direct the staff to respond to the questions about the first 2 months of 2020 financial statements, preferably during the meeting but at least at a future meeting. As this was on the agenda (item 5) the Board could have done either one.

One of the recommendations in public comments on April 16 was for SMUD to issue a rebate or refund of some sort. People have been losing their jobs, the schools are closed, restaurants are closed, everybody is wearing masks, and the whole economy is stalled. The Board has the authority to respond to public comments or direct the staff (like the CEO and General Manager Arlen Orchard or the Chief Financial Officer or anyone of the highly paid, top dogs) to respond to questions and comments on an agenda item, such as item 5 that night. But Board President Rob Kerth pretended that nobody asked any questions or had any comments, saying, “OK thank you very much, that concludes the public comment period on that item.”

Board Member Heidi Sanborn asked Rob Kerth if he would direct the staff to respond to the public comments on this $21.8 million surplus, SMUD’s updated budget projections, and requests for rebates or refunds. “Yep, so I was actually trying to raise my hand on the last item because I, I thought there was a lot of um, confusion by some of the commenters and I was wondering if staff would feel comfortable addressing the, the, the information that was presented was through February and there’s a, a lot that’s changed since then, um, or is that going to be addressed later in the agenda (unintelligible) to another item.” (29:14 on the meeting video)

Rob Kerth replied, “Yeah I think we’ll take care of that later in the agenda.”

The SMUD Board of Directors meets once a month on the 3rd Thursday of the month. The next Board meeting will be on May 21, 2020, probably scheduled to begin at 5:30 as the April meeting was or 6:00 as the February meeting was or 9:00 in the morning as the January meeting was.

During the quarantine they are meeting virtually (online). You can send SMUD your public comments at any time (like today, for example) to PublicComment@smud.org and ask Ms. Lewis or Mr. Kerth to read your comment aloud during the meeting so that all the Directors hear it and it is on the meeting video.

You don’t have to wait until the May meeting agenda is out. If you have comments, questions, or recommendations about SMUD’s financial performance and possible rebates to customers you can send them in at any time. In the subject line write, “Statements from visitors (non-agenda items)” or “Public comments on items not on the agenda.” There is always an agenda item called “Items not on the agenda” or, “Statements from visitors (non-agenda items)” but the number varies (usually item 9 or 10).

You can find SMUD Board meeting information including agendas here:

Wordpress theme by www.template-joomspirit.com
Back to top